Raised in the Philadelphia area, Sarah Venuto is an experienced advisor and attorney with expertise in political and legislative strategy, coalition building, and federal policy with a focus in the areas of energy, environment and natural resources.  Sarah recently served as the Democratic Staff Director for the Senate Committee on Energy & Natural Resources and before that as Chief Counsel to Senator Joe Manchin (D-WV).  Prior to her tenure in the Senate, Sarah had extensive experience in the energy sector as the head of federal government affairs for America’s Natural Gas Alliance, as well as government relations director for CenterPoint Energy and legislative counsel for Entergy.  From 2007 to 2008, Sarah also served on the Hillary Clinton for President campaign as Assistant Counsel.  Most recently, Sarah was Vice President, Public Policy at Duke Energy where she worked to advance the company’s net zero climate goals.

Sarah received her Juris Doctor from the Catholic University of America’s Columbus School of Law and her Bachelor of Arts from the George Washington University.  She lives in Washington, DC with her husband, Nelson, and her two children. 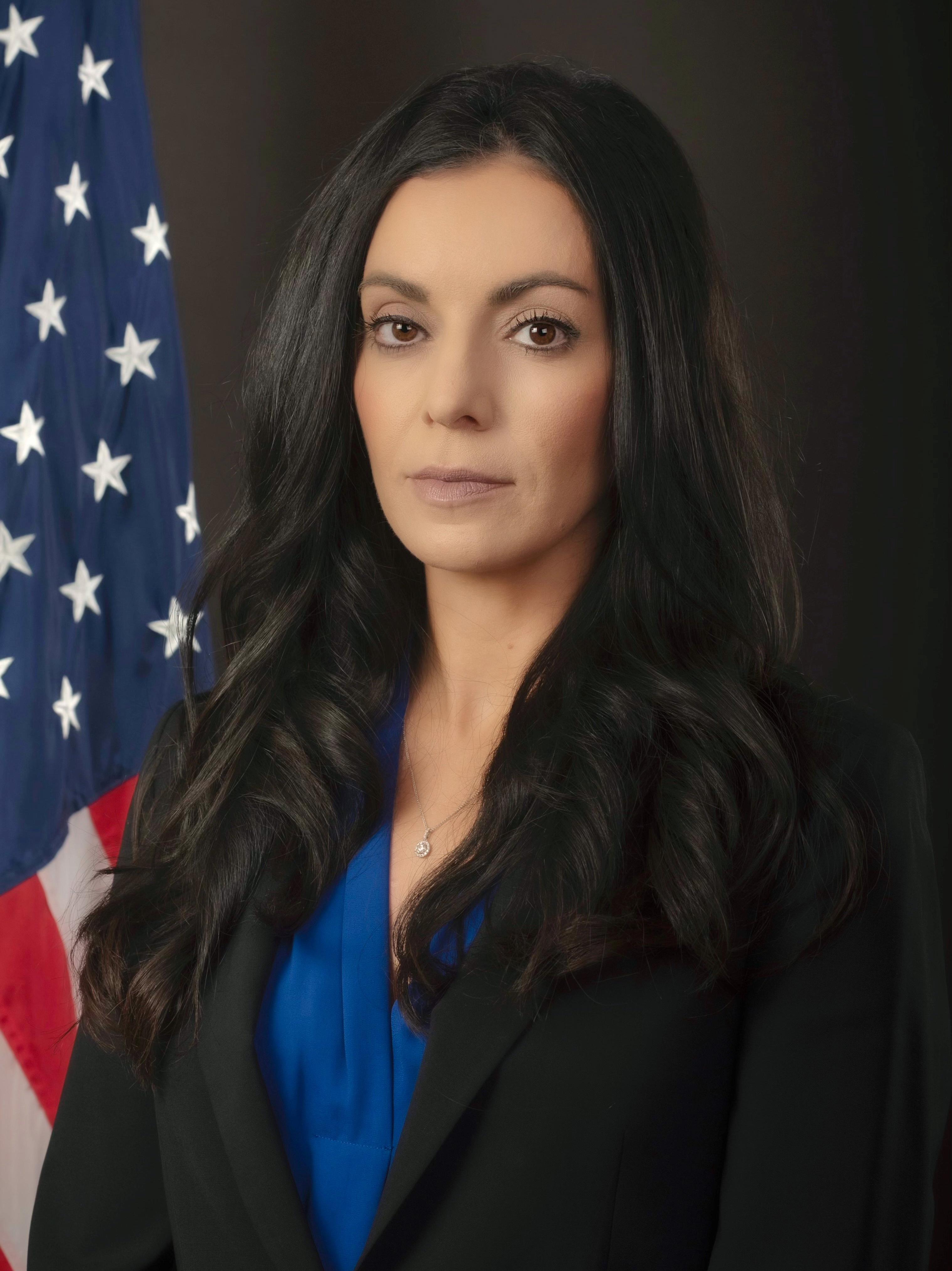