Mark J. Radlinski was appointed as the Chief Security Officer (CSO) at the Federal Energy Regulatory Commission (FERC) in March of 2019 after serving as the Director of Safety and Security since August of 2016. In this position, Mr. Radlinski oversees all aspects of security to include: protective service operations, personnel security, physical security, and insider threat activities. Additionally, Mr. Radlinski is responsible for maintaining comprehensive continuity of operations plans (COOP), occupational safety and health (OSH) programs, and the oversight of national security information and facilities.

Before joining FERC, Mr. Radlinski served as the Chief of the Classified Operations Branch at the United States Citizenship and Immigrations Services (USCIS) from August of 2012 to August of 2016, where he was charged with ensuring the integrity of USCIS operations by providing security services, operations management, administrative security policy and counterintelligence capabilities to identify threats, develop mitigation strategies, and disseminate information to senior leaders and DHS HQ.

In addition, Mr. Radlinski served on active duty in the United States Navy as a Surface Warfare Officer completing numerous deployments in support of the Global War on Terror and Operation Iraqi Freedom as a Boarding Officer. Furthermore, Mr. Radlinski served with the U.S. Army’s First Infantry Division as a Counter Improvised Explosive Device (IED) officer in Iraq from May 2006 through April of 2007.

Mr. Radlinski earned a Bachelor of Science in Economics from the United States Naval Academy and a Master of Arts in Security Studies from Georgetown University’s School of Foreign Service. He resides in Washington, DC with his wife and two daughters. 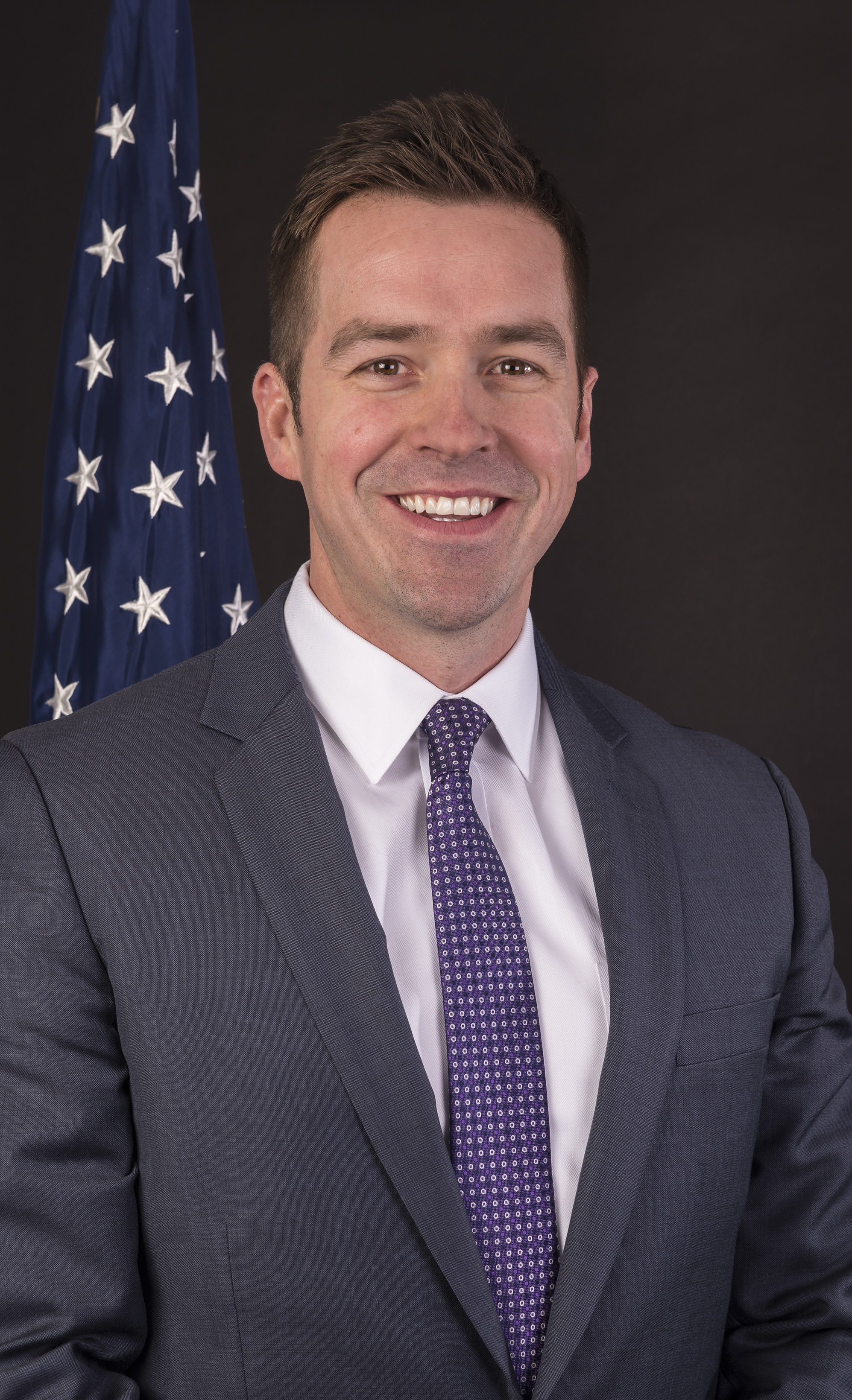