Janel Burdick first joined the Commission’s Office of Enforcement (OE) in July 2009 as an Energy Industry Analyst. She served as a Technical Advisor to former Chairman Norman Bay from September 2014 to August 2015. In June 2016, she was named Director, Division of Energy Market Oversight, within OE, and in July 2019 was elevated to the position of Deputy Director, OE.  Burdick has been serving as Acting Director, OE since February 2021.  Prior to joining FERC, she served as a Commodities Product Controller and Commodities Settlement Analyst for Barclays Capital and was a Commissioned Officer in the U.S. Navy. Burdick holds a Bachelor of Science in Quantitative Economics from the U.S. Naval Academy and a Master of Public Administration from Columbia University. 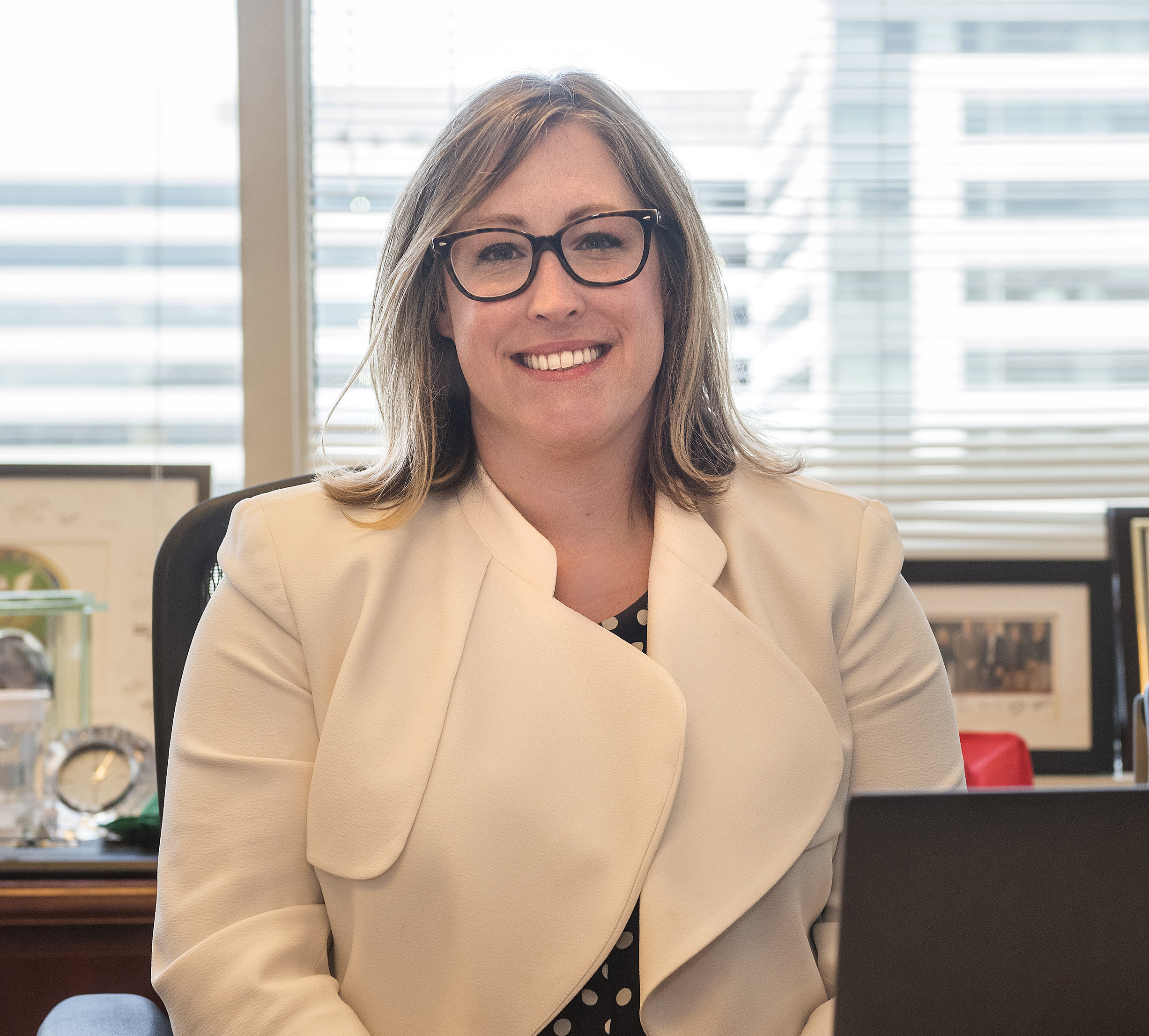