Eduardo (Eddie) J. Ribas was appointed as the Chief Human Capital Officer at the Federal Energy Regulatory Commission (FERC) in September 2010. In this position Mr. Ribas coordinates all areas of human resources operations and strategic human capital management programs to ensure FERC has a diverse, highly skilled, motivated and effective workforce capable of accomplishing its’ mission. In addition, he oversees physical and personal security and implementation of financial and human resources information technology projects. Under his leadership, FERC has developed the first Human Capital Accountability Team charged with ensuring program involvement in human capital strategies and decisions and reduced hiring cycle time by 37%.

Before joining FERC, Mr. Ribas served as the Director for Workforce Management at the National Oceanic and Atmospheric Administration from November 2004 to September 2010, where he developed their first ever Strategic Human Capital Management Plan and reduced hiring cycle times for SES actions in half and non-SES actions by 28%.

Prior to this assignment, he served as the Deputy Associate Director for the Human Capital Management Services at the U.S. Office of Personnel Management. Under his leadership, OPM was one of the first Federal agencies to achieve a “green” status for Human Capital under the President’s Management Agenda. He also re-engineered recruitment processes to reduce the hiring cycle time from 70 to 36 days.

In addition, Mr. Ribas served as the Director of Workforce Management and Human Resources Support for the National Institutes of Health where he was responsible for managing human resources programs in the areas of policy and program development, and lead efforts to create NIH as an employer of choice through its’ corporate recruitment programs. He began his Federal service at the U.S. Department of Agriculture where between 1989 and 1998 he held a variety of progressively responsible positions including Chief of the Rural Development Human Resources Operations Branch.

Mr. Ribas is fluent in Spanish, and earned a Bachelor's degree in Psychology from the University of Maryland. He resides in Laytonsville, Maryland with his wife, Patti, and three sons. For the past 24 years he has co-coached a girls 7th and 8th grade basketball team with his wife, Patti – and were the first husband and wife duo ever inducted into the Catholic Business Network Coaches Hall of Fame in 2007. 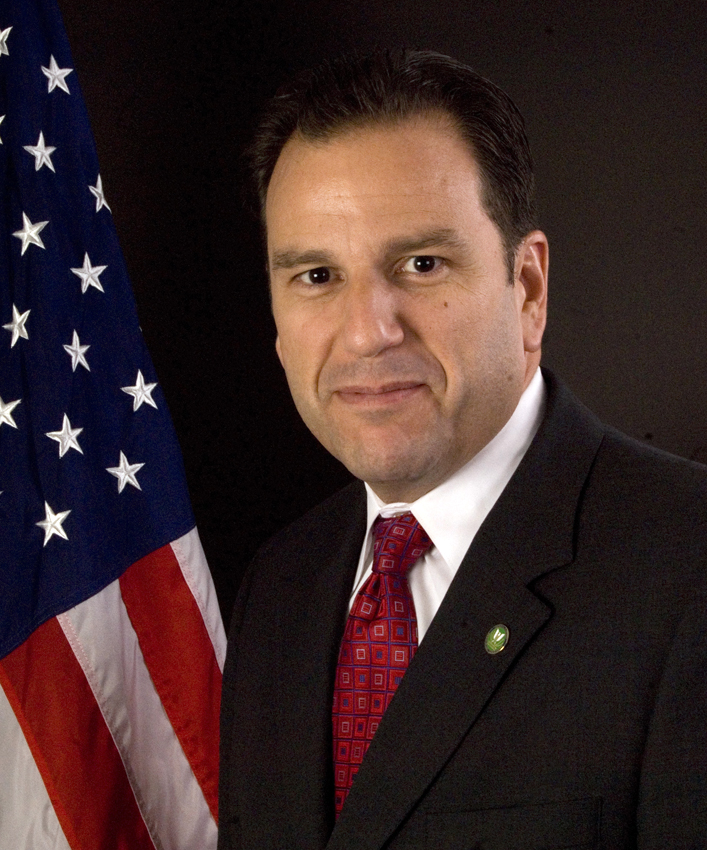